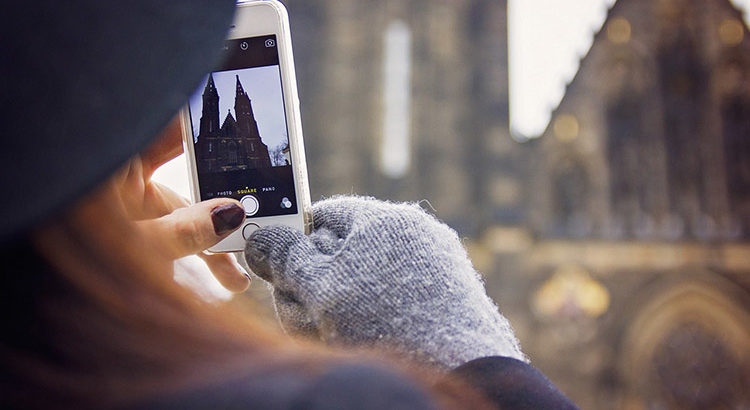 In 1999, the Japanese firm NTT DoCoMo released the first smartphones to achieve mass adoption within a country. Smartphones became widespread in the 21st century and most of those produced from 2012 onwards have high-speed mobile broadband 4G LTE, motion sensors, and mobile payment features. In the third quarter of 2012, one billion smartphones were in use worldwide. Global smartphone sales surpassed the sales figures for regular cell phones in early 2013. As of 2013, 65% of U.S. mobile consumers own smartphones. By January 2016, smartphones held over 79% of the U.S. mobile market.

Devices that combined telephony and computing were first conceptualized by Nikola Tesla in 1909 and Theodore Paraskevakos in 1971 and patented in 1974, and were offered for sale beginning in 1993. Paraskevakos was the first to introduce the concepts of intelligence, data processing and visual display screens into telephones. In 1971, while he was working with Boeing in Huntsville, Alabama, Paraskevakos demonstrated a transmitter and receiver that provided additional ways to communicate with remote equipment, however it did not yet have general purpose PDA applications in a wireless device typical of smartphones. They were installed at Peoples’ Telephone Company in Leesburg, Alabama and were demonstrated to several telephone companies. The original and historic working models are still in the possession of Paraskevakos.

« It is the prerogative of wizards to be grumpy. It is not, however, the prerogative of freelance consultants who are late on their rent, so instead of saying something smart, I told the woman on the phone, « Yes, ma’am. How can I help you today? »
— Jim Butcher (Storm Front (The Dresden Files, #1))

In the late 1990s, many mobile phone users carried a separate dedicated PDA device, running early versions of operating systems such as Palm OS, BlackBerry OS or Windows CE/Pocket PC. These operating systems would later evolve into mobile operating systems. In March 1996, Hewlett-Packard released the OmniGo 700LX, which was a modified 200LX PDA that supported a Nokia 2110-compatible phone and had integrated software built in ROM to support it. The device featured a 640×200 resolution CGA compatible 4-shade gray-scale LCD screen and could be used to make and receive calls, text messages, emails and faxes. It was also 100% DOS 5.0 compatible, allowing it to run thousands of existing software titles including early versions of Windows.

In August 1996, Nokia released the Nokia 9000 Communicator which combined a PDA based on the GEOS V3.0 operating system from Geoworks with a digital cellular phone based on the Nokia 2110. The two devices were fixed together via a hinge in what became known as a clamshell design. When opened, the display was on the inside top surface and with a physical QWERTY keyboard on the bottom. The personal organizer provided e-mail, calendar, address book, calculator and notebook with text-based web browsing, and the ability to send and receive faxes. When the personal organizer was closed, it could be used as a digital cellular phone. In June 1999, Qualcomm released a « CDMA Digital PCS Smartphone » with integrated Palm PDA and Internet connectivity, known as the « pdQ Smartphone ».

In early 2000, the Ericsson R380 was released by Ericsson Mobile Communications, and was the first device marketed as a « smartphone ». It combined the functions of a mobile phone and a PDA, supported limited web browsing with a resistive touchscreen utilizing a stylus. In early 2001, Palm, Inc. introduced the Kyocera 6035, which combined a PDA with a mobile phone and operated on Verizon. It also supported limited web browsing. In 2002, Handspring released the Treo 180, the first smartphone to combine Palm OS and a GSM phone, with telephony, SMS messaging and Internet access fully integrated into Palm OS.Smartphones before Android, iOS and BlackBerry, typically ran on Symbian, which was originally developed by Psion. It was the world’s most widely used smartphone operating system until the last quarter of 2010. 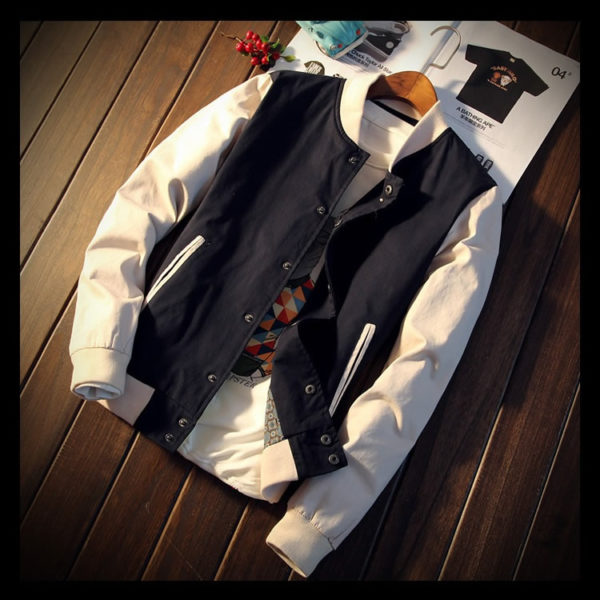